Since Chemical X fed to the vat of water is slowly and dissolving phenomenon is quickly its means this procedure follow zero order kinetics and in the vat, Y to Z is first order

Now, this series reaction is zero order followed by the first-order reaction. So here I am using results which are given in the textbook on page no. 180 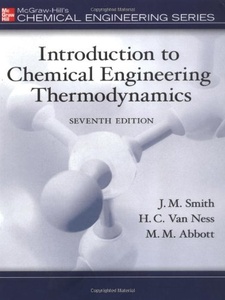 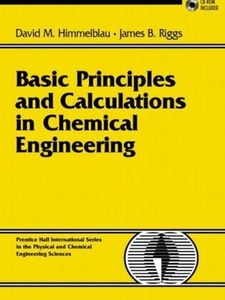 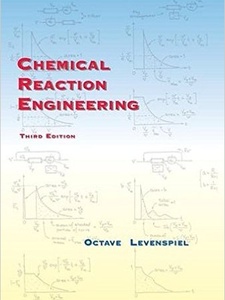 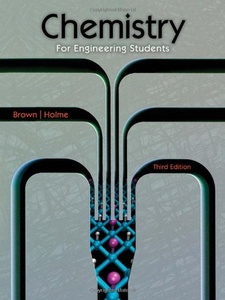 A large fully automated municipal incinerator is being designed. A survey estimates the garbage load to be 1440 tons/day. This will be harvested by a fleet of compaction trucks which will disgorge their loads into an underground storage bin. A conveyor will then feed the garbage to the incinerator. The proposed daily collection route is such that at the beginning of the working day ( 6 A.M. sharp!) relatively large quantities of garbage (average of 6 tons/min) are returned from nearby commercial areas. Subsequently, the supply will diminish as more remote suburban areas are serviced. It is assumed that the collection rate is proportional to the amount of garbage still to be collected, the initial rate being one truckload/min. The conveyor, on the other hand, will transport garbage at a uniform 1 ton/min to the incinerator. At the beginning of the working day, the trucks will work faster than the conveyor; later in the day, slower. Thus, each day the bin will accumulate material, then lose material. To evaluate this operation, we need information. Please help us with this. (a) At what time of day will the trucks have collected 95% of the day's garbage? (b) How much garbage would the storage bin be designed for? (c) At what time of day will the bin be fullest? (d) At what time of day will the bin be empty?

Sandy's Rock and Gravel Company wants to shift a mountain of gravel, estimated at about 20000 tons, from one side of their yard to the other. For this they intend to use a power shovel to fill a hopper, which in turn feeds a belt conveyor. The latter then transports the gravel to the new location. The shovel scoops up large amounts of gravel at first; however, as the gravel supply decreases, the handling capacity of the shovel also decreases because of the increased time required to move away from the hopper for a load and then return and dump. Roughly, then, we may estimate that the shovel's gravel handling rate is proportional to the size of the pile still to be moved, its initial rate being 10 ton/min. The conveyor, on the other hand, transports the gravel at a uniform 5 ton/min. At first the shovel will work faster than the conveyor, then slower. Hence, the storage bin will first accumulate material, then empty. (a) What will be the largest amount of gravel in the bin? (b) When will this occur? (c) When will the rates of bin input and output be equal? (d) When will the bin become empty?

With a particular catalyst and at a given temperature, the oxidation of naphthalene to phthalic anhydride proceeds as follows:

What reactor type gives the maximum yield of phthalic anhydride? Roughly estimate this yield and the fractional conversion of naphthalene which will give this yield. Note the word "roughly".