Compare and contrast the four types of crystals.

The ionic crystal structure consists of positive and negative ions arranged in a regular pattern. The ions can be monatomic or polyatomic. The strong binding forces between the positive and negative ions in the crystal structure give the ionic crystals certain properties. These crystals are hard and brittle, have high melting points, and are good insulators.

In covalent network crystals, each atom is covalently bonded to its nearest neighboring atoms. The covalent bonding extends throughout a network that includes a very large number of atoms. The network solids are nearly always very hard and brittle. They have rather high melting points and are usually nonconductors or semiconductors.

The metallic crystal structure consists of metal cations surrounded by a sea of delocalized valence electrons. The electrons come from the metal atoms and belong to the crystal as a whole. This explains the high electrical conductivity of metals.

The crystal structure of a covalent molecular substance consists of covalently bonded molecules held together by intermolecular forces. Covalent molecular crystals thus have low melting points. They are easily vaporized, are relatively soft, and are good insulators. 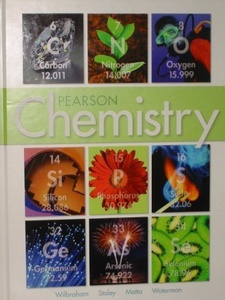 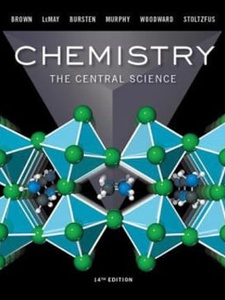 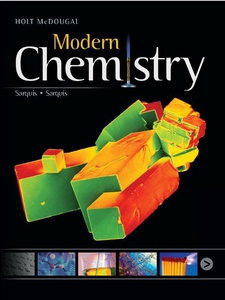 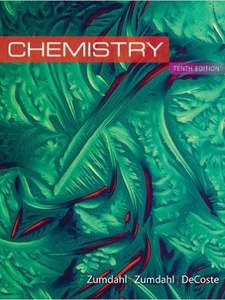 Account for each of the following properties of solids: (a) the definite volume, (b) the relatively high density, (c) the extremely low rate of diffusion.

What is the difference between a crystalline solid and an amorphous solid?

Why do crystalline solids shatter into regularlyshaped fragments when broken?