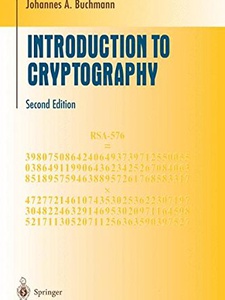 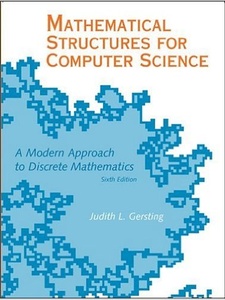 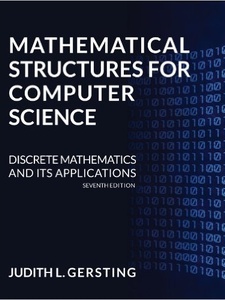 Mathematical Structures for Computer Science: Discrete Mathematics and its Applications

Construct a finite-state machine with output that produces an output of 1 if the bit string read so far as input contains four or more 1s. Then construct a deterministic finite-state automaton that recognizes this set.