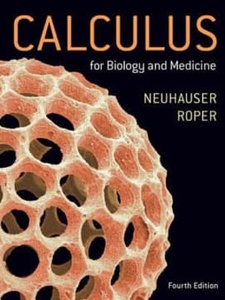 Calculus for Biology and Medicine 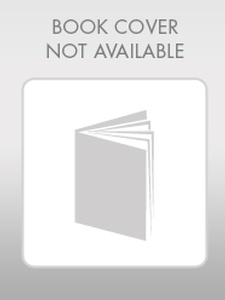 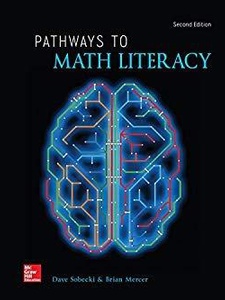 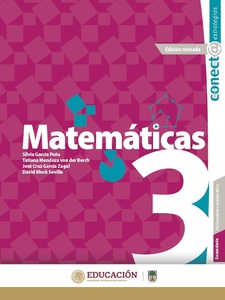 Test your vocabulary by matching each term to its definition, as identified by its preceding letter code. A. Observable characteristics in an organism. B. Allele that will only express its trait in the absence of the dominant allele. C. Phenotypic characteristic (e.g. red hair). D. Possessing two different alleles of a particular gene, one inherited from each parent. E. Sequences of DNA occupying the same gene locus (position) on different, but homologous, chromosomes. F. The process of double nuclear division (reduction division) to produce four nuclei, each containing half the original number of chromosomes (haploid). G. A change to the DNA sequence of an organism. This may be a deletion, insertion, duplication, inversion or translocation of DNA in a gene or chromosome. H. The exchange of alleles between homologous chromosomes as a result of crossing over. I. Allele that expresses its trait irrespective of the other allele. J. Chromosome pairs, one paternal and one maternal, of the same length, centromere position, and staining pattern with genes for the same characteristics at corresponding loci. K. The allele combination of an organism. a. alleles b. dominant c. genotype d. heterozygous e. homologous chromosomes f. meiosis g. mutation h. phenotype i. recessive j. recombination k. trait