What are the differences between the use of tags in XML versus HTML?

Discuss the main categories of data models. What are the basic differences among the relational model, the object model, and the XML model?

Verified
Solution A
Solution B
Step 1
1 of 2

∙ Physical data models describe details of how data is stored on the computer storage media such as magnetic disks. These models are meant for computer specialists which can better understand these concepts than end user.

∙ Representational data models may be easy to understand by end users, but they are still not too far away from the way data is organized in computer storage and that's why we can say they are between two extremes - conceptual and physical data model.

∙ Self-describing data models combines the description of the data with the data values. These models include XML and many of the key-value stores and NOSQL systems.

The main categories of data models are: high-level, representational model and low-level. High-level or also called conceptual data models use concepts such as enteties, their attributes and relations between them. Those are data that user can see and understand. Second one, representational or implementation (not a standard term) data models hide many details of data storage on disk but can be implemented on a computer system directly. So user can see / understand data from this model, but not all of them. And on the end, there are low-level or physical data models that provide concepts that describe details of how data is stored on the computer storage. Those concepts are meant for computer specialists, not for users. 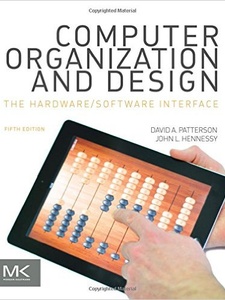 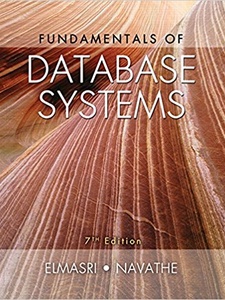 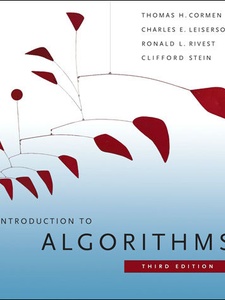 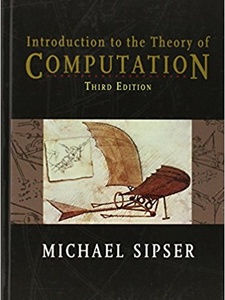 Introduction to the Theory of Computation