How might strongly defined economic roles and goals be both a strength and a weakness of traditional economies?

In traditional economy, the only goal is to survive and the most important thing is honoring traditions. Strongly defined roles and goals can be strength of one society, because people are concentrated on reaching the main goal, survival. So, there are no conflicts between member of community. Also, this strongly defined roles and goals are a weakness. Traditional economy does not support progress and changes. So in this economics system, people won't be productive as they could be. This means less wealth, lower standard of living and people who work without motivation. 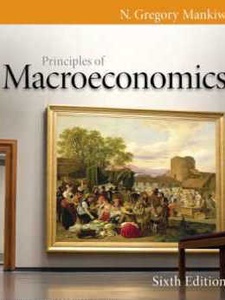 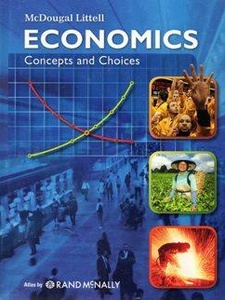 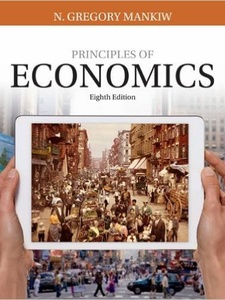 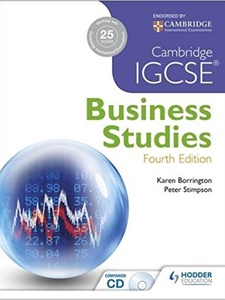 What effect might mass media have on the erosion of traditional economies in today's world?

What do the three kinds of economic systems have in common? Refer to your completed cluster diagram.

You have the following information about an economy: 1) People hav elittle choice in the kinds of jobs they do. 2) Producers are not free to use resources as they wish. 3) People have little, if any, say in how the basic economic questions are answered. What kind of economy might this be? Explain your answer.