In his 1865 science fiction novel From the Earth to the Moon, Jules Verne described how three astronauts are shot to the Moon by means of a huge gun. According to Verne, the aluminum capsule containing the astronauts is accelerated by ignition of nitrocellulose to a speed of 11 km/s along the gun barrel’s length of 220 m. (a) In g units, what is the average acceleration of the capsule and astronauts in the gun barrel? (b) Is that acceleration tolerable or deadly to the astronauts? A modern version of such gun-launched spacecraft (although without passengers) has been proposed. In this modern version, called the SHARP (Super High Altitude Research Project) gun, ignition of methane and air shoves a piston along the gun’s tube, compressing hydrogen gas that then launches a rocket. During this launch, the rocket moves 3.5 km and reaches a speed of 7.0 km/s. Once launched, the rocket can be fired to gain additional speed. (c) In g units, what would be the average acceleration of the rocket within the launcher? (d) How much additional speed is needed (via the rocket engine) if the rocket is to orbit Earth at an altitude of 700 km? 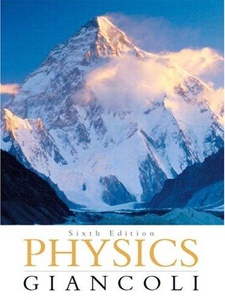 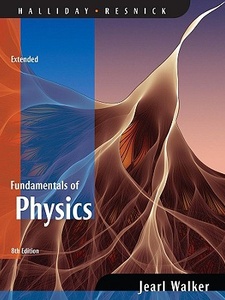 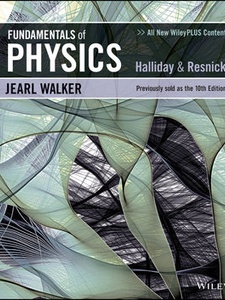 In a Jules Verne novel, a piece of ice is shaped into a magnifying lens to focus sunlight to start a fire. Is that possible?

In a Jules Verne novel, a piece of ice is shaped into the form of a magnifying lens to focus sunlight and thereby start a fire. Is this possible?

The cover art of a novel tries to represent important aspects of the content of the novel. Study the cover of your novel to make predictions about the story. Based on your reading about the genre of science fiction, what might you predict about a science fiction story?