Two students are debating their answers to the previous questions: Student 1: Stars far from the center of the Milky Way are all moving at about the same speed . If most of the Milky Way's mass is located in its center, then stars far away from the center would orbit slower than stars closer to the center. Since this is not what we see, this must mean there is more mass throughout the outer regions of the galaxy than we can see. This a/so means that the Milky Way's stars feel a greater gravitational force than we originally expected. Student 2: / disagree. There are fewer stars in the outskirts of the Milky Way than in the center, so there 's less mass out there than at the center. Most of the Milky Way's mass must be at its center . So, since the stars are all going about the same speed, where the mass is located must not affect their speed. The gravitational force these stars feel probably gets weaker just like we would expect. Do you agree or disagree with either or both of the students? Explain your reasoning.

Astronomers initially thought there was more mass in the center of the galaxy than in the rest of the galaxy because there's more light coming from the center. Describe how astronomers observations show these initial ideas are wrong.

Roughly how many solar systems would it take to tile the disk of the Milky Way?

Is there more or less mass in the Milky Way's disk and halo than we can see? Explain your reasoning.

From the real rotation curve of the MWG, orbital speed appears to increase up until the edge of the central bulge, then plateaus beyond. 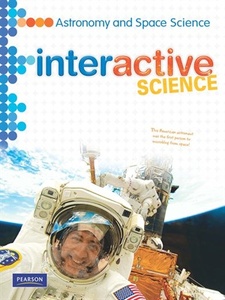 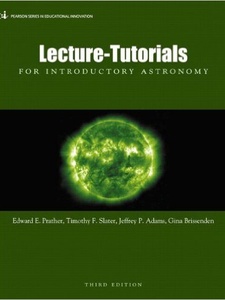 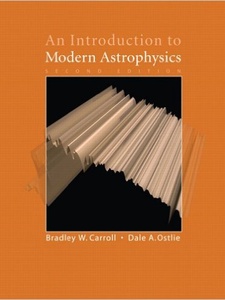 An Introduction to Modern Astrophysics 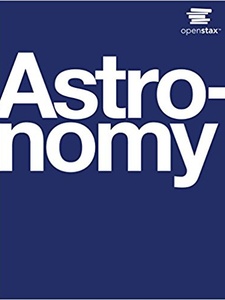 Complete the blanks in the sentences of the following paragraph by either writing in the necessary information or circling the correct response in the parentheses (). There are _____ planets inside Neptune 's orbit and ______ planets inside Mercurys orbit. However, the interior mass for Neptune is _____ (much greater than/approximately the same /much less than) the interior mass of Mercury. Neptune is ____ (much closer to/ much farther from about the same distance from) the Sun as/than Mercury. Therefore the gravitational force exerted on Neptune is ____ (stronger/weaker/about the same strength) as/than the force exerted on Mercury. As a result, Neptune has an orbital speed that is __ (much slower/ much faster/about the same speed) as/than the orbital speed of Mercury.

One way to estimate the amount of mass in a spiral galaxy is by looking at how much light the galaxy emits. Where there is more light, there must be more stars and hence more mass. When astronomers measure the amount of light emitted by different regions of a galaxy, they often find that more light is emitted from the center of the galaxy and less light is emitted from the outer regions. Based on the information provided above, where do you expect most of the mass of a galaxy to be located?

Would you say that a galaxy that is experiencing active star formation contains little or abundant gas? Explain your reasoning.