A propane tank is filled with a mixture of liquid and vapor propane. Can the contents of this tank be considered a pure substance? Explain.

A 380-L tank contains steam, initially at 400∘C, 3 bar. A valve is opened, and steam flows out of the tank at a constant mass flow rate of 0.005 kg/s. During steam removal, a heater maintains the temperature within the tank constant. Determine the time, in s, at which 75% of the initial mass remains in the tank; also determine the specific volume, in m3/kg, and pressure, in bar, in the tank at that time.

Liquid water flows isothermally at 20∘C through a one- inlet, one-exit duct operating at steady state. The duct’s inlet and exit diameters are 0.02 m and 0.04 m, respectively. At the inlet, the velocity is 40 m/s and pressure is 1 bar. At the exit, determine the mass flow rate, in kg/s, and velocity, in m/s.

Liquid propane enters an initially empty cylindrical storage tank at a mass flow rate of 10 kg/s. Flow continues until the tank is filled with propane at 20∘C, 9 bar. The tank is 25 m long and has a 4-m diameter. Determine the time, in minutes, to fill the tank. 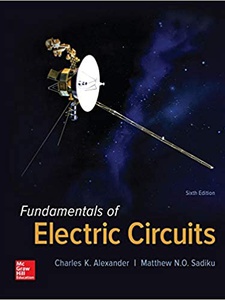 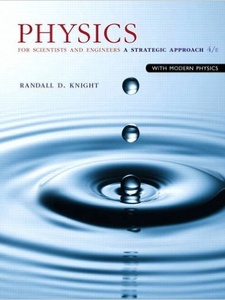 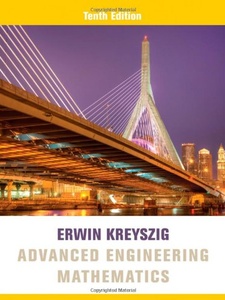 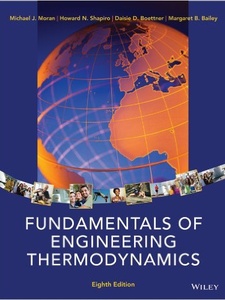