Locate and name each of the bones of the cranium.

Cranium is composed of several bones. Frontal bone is situated in the frontal skull region, superior to the nasal bones and maxillae and anterior to the parietal bones. The parietal bones are two bones located behind the frontal bone (on each side of the skull). The occipital bone found at the lower-back area of the cranium and joins the parietal bones. The temporal bones are situated at the sides and base of the skull. The sphenoid bone is situated in the skull middle, in front of the temporal bone and making the base of the occipital bone. The ethmoid bone is located in the midline of the anterior cranium, between the orbits. 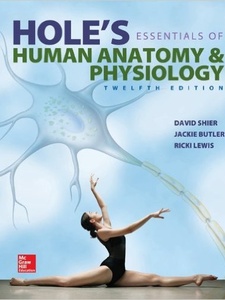 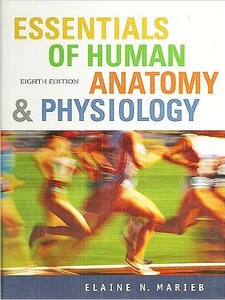 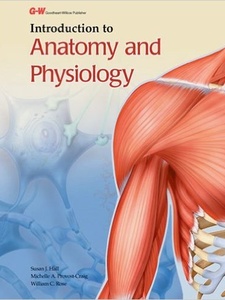 Introduction to Anatomy and Physiology 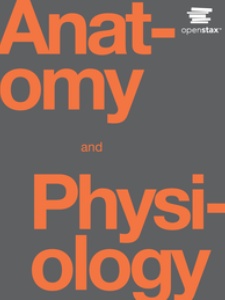 Explain the differences among diffusion, facilitated diffusion, and osmosis?

Describe a typical vertebra, and distinguish among the cervical, thoracic, and lumbar vertebrae.