-Concrete operational (~7-11 years old): During the concrete operational stage, children begin to understand and communicate using words and images. They have an intuitive understanding of the workings of physical objects and can perform basic mathematical transformations..

-Identity vs. role confusion (early- to mid-adolescence): The primary task for adolescents is to find a sense of identity. Those who succeed integrate their various roles and relationships into a stable identity, while those who fail are left in a state of “role confusion.”

-Intimacy vs. isolation (late adolescence to early adulthood): The primary task for budding adults is building meaningful relationships. If one does not find intimacy with romantic partners and close friends during this stage, one will struggle with feelings of isolation. 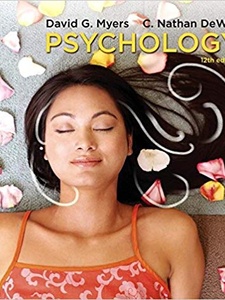 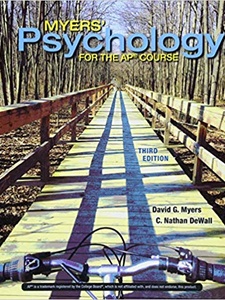 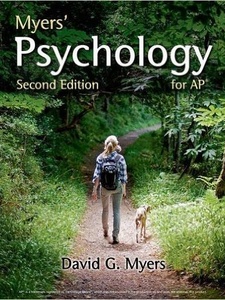 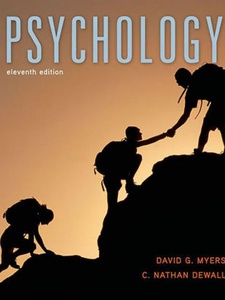 Complete the analogy: Piaget is to cognitive development as Erikson is to ___?