Compare and contrast the difficulties sole custody and joint custody can pose for teens whose parents are divorced.

More children run away in summer than in winter. What factors could help explain this difference?

Why might children whose parents have recently divorced experience the stages of grief? How might a young child express these feelings?

How might meeting with other teens whose parents are getting divorced help a teen cope with a family breakup?

-If two teens with the same problem (parents are divorcing) meet, they can help each other in resolving the problem. -If teens feel guilty, angry or disgraced because of divorce, they can have a problem with everything, with school with friends, and parents too. -Because of that, it is better to talk about the problem with the teen who has the same problem. -They can teach each other how to deal with divorce. -When you talk about the problem you can resolve the problem. -So these teens can help with conversation. -When teenagers see that they are not the only one with this problem they can start thinking about finding happiness and doing things that make them happy. -Also, they can support each other.

Divorce is a major family problem that causes suffering especially for children since the separation of family members causes grief, loss, and emotional problems. When someone has a similar situation with another teenager, wherein both have parents who are about to separate, they can turn to each other for support. The feeling of neglect may be lessened, and they might be able to share some positive words of encouragement. When a teenager has a family problem and has no one to turn to, he/she may end up as a runaway and may end up in danger, since they can become easy targets for people involved in prostitution, illegal drugs, etc. 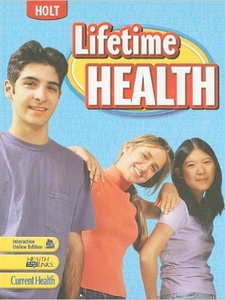 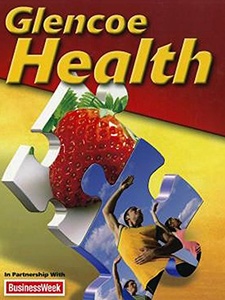 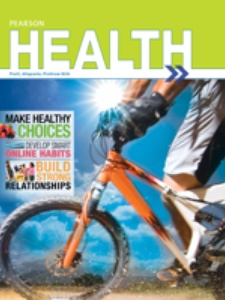 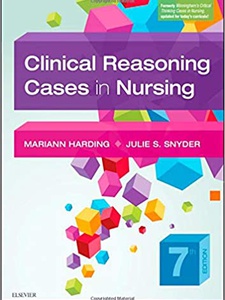