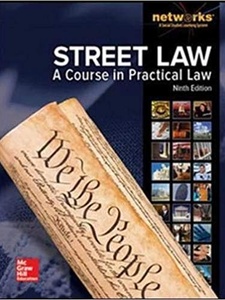 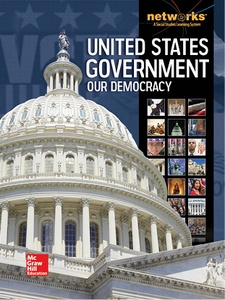 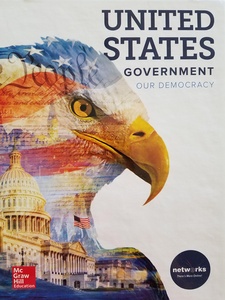 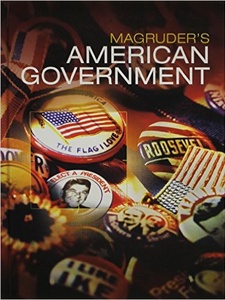 Write an essay on the Essential Question: Who gets elected? Use evidence from your study of this Topic to support your answer.