What are some concerns people might have about agricultural biotechnology?

There are some legitimate concerns about the whole process, expressed by the public but the scientists themselves. Excluding religious reasons (playing God), real biological problems may occur. Bio geneticists agree that what they are doing is unnatural. This claim is an absolute. Doubts also exist when it comes to GM food crops – are they safe for human consumption. So far, no gene was added whose product is harmful to humans, but these concerns persist, mostly because of unpredictability of natural occurring mutations. Environmental reasons are also there. What would happen if a GMO trait “escaped” the confines of a GMO field? We know this. Some weeds have become resistant to many insecticides because of genetic modifications. What would happen if a GM pollen inseminates a natural counterpart? What trait would come out of it? Can we even control nature this way? All of these and many more questions are being asked. 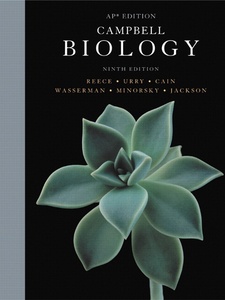 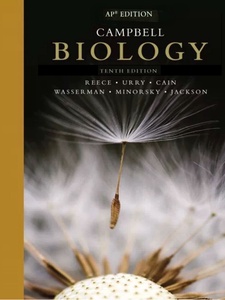 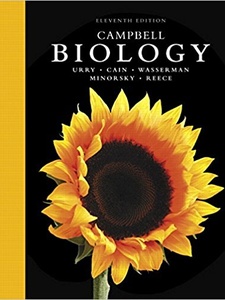 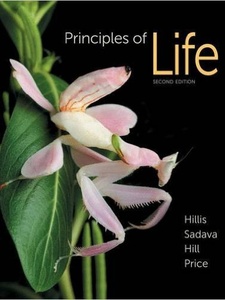 Explain why a second messenger is needed to convey a signal inside a cell from a water soluble first messenger:

Use the example of DNA damage to explain why there is a strong selection pressure for the correct functioning of signal transduction pathways:

Each human cell has about a 1 metre length of DNA in its nucleus. Discuss the mechanisms by which this DNA is packaged into the nucleus and organized in such a way that it does not get ripped apart during cell division: