What is the relationship between church, denomination, and a sect?

Their mutual relationship is separate, the members of the sect form just such an organization under the conviction that some religious organization to which they belonged has lost the values ​​of belief and meaning and the tendency to reform the denomination. The denomination supports competing religious organizations, but accepts only certain members of society, while the church recognizes only its existence as the only right one, but accepts all people who want to join it. 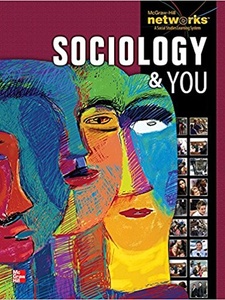 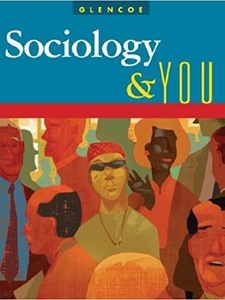 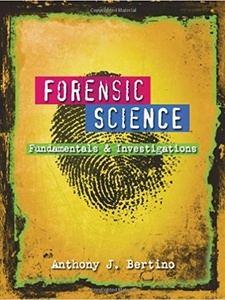 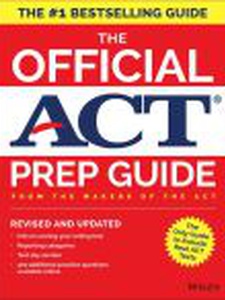 Identify the following actions as desocialization (D), resocialization (R), or anticipatory socialization (A). a. First-year students acquire a new identity during their freshman year at a military academy. b. Prison personnel deliberately attempt to destroy the self-concepts of inmates. c. High school students identify with college students

Max Weber introduced the concept of verstehen. How would you use this approach to social research if you wanted to investigate the importance of money to your peers? Explain.

Match the dimensions of stratification with the examples below. Use (W) for wealth, (Po) for power, and (Pr) for prestige. a. the respect accorded doctors b. a politician considering the interests of a political lobby c. the Nobel Peace Prize d. stock market holdings e. a Supreme Court ruling f. real estate assets.