In paragraph 2, what does Jefferson say about the treatment of the colonists under the King of Great Britain? According to Jefferson, what justifies a revolt against the existing government? Use evidence from the text to support your response.

According to the first paragraph, what is the purpose of the Declaration of Independece beyond simply claiming freedom from British rule? Identify the phrase that states this purpose most clearly and relate it to the rest of the document.

Consider the Latin root of the word consanguinity: sanguis, which means "blood." Combine this with the knowledge that the prefix con- means "with" to come up with a reasonable definition of the word in the context of this document. Can you find any supporting evidence of your definition within the same paragraph?

Where in the document does Jefferson officially declare independence and how does he define independence for the states? Use evidence from the text to support your response.

Jefferson officially declares independence in the last paragraph, where he states:

“We, therefore, the Representatives of the United States of America, in General Congress, Assembled, appealing to the Supreme Judge of the world for the rectitude of our intentions, do, in the Name, and by Authority of the good People of these Colonies, solemnly publish and declare, That these United Colonies are, and of Right ought to be Free and Independent States; that they are Absolved from all Allegiance to the British Crown, and that all political connection between them and the State of Great Britain, is and ought to be totally dissolved; and that as Free and Independent States, they have full Power to levy War, conclude Peace, contract Alliances, establish Commerce, and to do all other Acts and Things which Independent States may of right do.”

He outlines all the oppressions that the American Colonists have faced, as well as mentions that they have petitioned the King to reconsider the actions that led to the oppressions on multiple occasions only to be met with further oppression by the King, leaving them with no other resort but to declare independence. 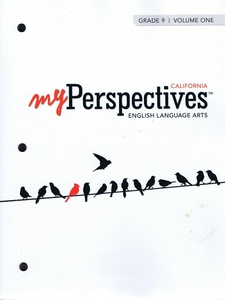 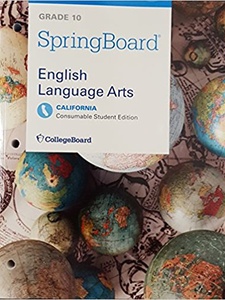 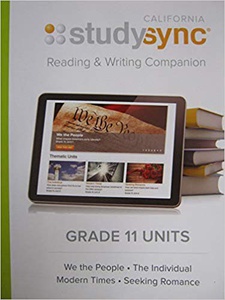