Which of the following statements about U.S. environmental policy is not true? a. During most of the 19th century, most Americans were not concerned about envi-ronmental consequences. b. During the 1960s, several individuals had strong effects on public thinking about environmental issues. c. Before Earth Day 1970, no one in the United States cared about the environment. d. The Environmental Protection Agency was established at a time of increasing public awareness of environmental problems.

According to the MIT study discussed in the module, a cap and trade system to reduce greenhouse gas emissions in the United States would lead to A. no significant costs. B. significant but not overwhelming costs. C. a loss of roughly three year's real GDP over the next 40 years D. a reduction in real GDP per capita of over 10%. E. a loss of 5 years' worth of economic growth over the next 40 years.

Which of the following statements is true of environmental quality? A. It is typically not affected by government policy. B. Other things equal, it tends to improve with economic growth. C. There is broad scientific consensus that rising levels of carbon dioxide and other gases are raising the planet 's overall temperature . D. Most economists believe it is not possible to reduce greenhouse gas emissions while economic growth continues. E. Most environmental success stories involve dealing with global, rather than local impacts.

The correct answer is c. 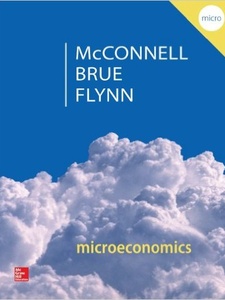 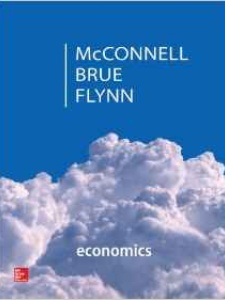 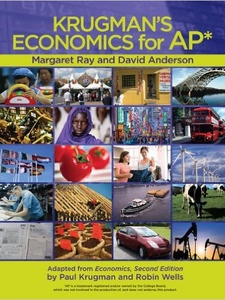 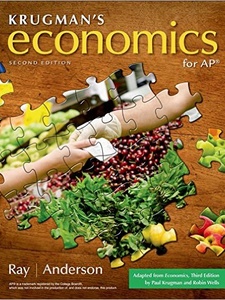