Where do we find most of the water that is available for human use? F. groundwater G. the ocean H. polar ice caps I. rivers and streams

Which of the following is an example of a nonpoint-source of pollution? A. chemical factory B. livestock feedlot C. oil spill D. wastewater treatment plant

Oil pollution in the ocean is mostly caused by a. major oil spills, such as the 1989 Exxon Valdez oil spill. b. the cumulative effect of small oil spills and leaks on land. c. decomposed plastic materials. d. intentional dumping of excess oil.

Why are the oceans important to the water cycle? A. Oceans contain saltwater. B. The four major oceans are all joined. C. Most of Earth's water is contained in the oceans. D. Oceans cover more of Earth's surface area.

C. Most of Earth's water is contained in the oceans.

Water covers approximately 70-80% of Earth's surface. Almost 97 % of water on Earth is saltwater in oceans and seas.

The water cycle is the continuous circulation of water between Earth and its atmosphere. Surface water (streams, rivers, lakes, oceans) evaporates, emitting water vapor to the atmosphere. As the water vapor (gaseous water) rises higher into the atmosphere, it colds down and condenses (into droplets of water) to form clouds, which eventually results in precipitation when the conditions are suitable. Precipitation falls back to the surface and seeps in the soil or drains into the ocean.

Since the oceans contain most of the Earth's water, the oceans are important to the water cycle. 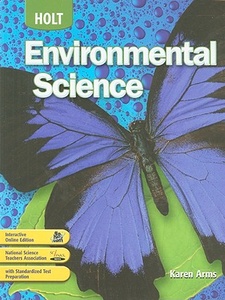 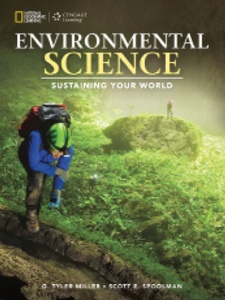 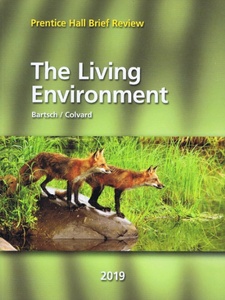 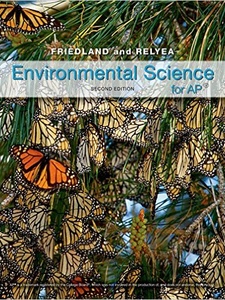