Why did the German people widely support Hitler? Explain with details from the text.

I think Hitler had so many supporters because he was a skilled public speaker and master manipulator. After WWI the German economy was in ruins and many people lost their jobs. The poverty and the helplessness made them desperate and they turned to Hitler who offered them hope. Moreover, Hitler's emphasis on the Aryans as the superior race, and focus on the former glory of Germany and the need for expansion to restore it seemed attractive to the people. 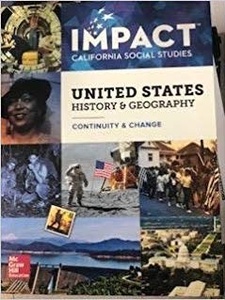 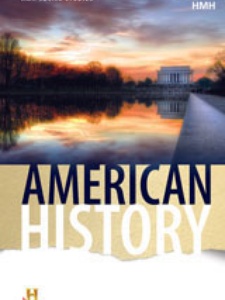 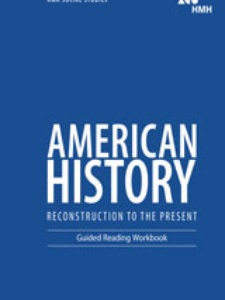 Why do you think Hitler found widespread support among the German people? Support your answer with details from the text.

Why did the German peasants expect Luther to support their revolt?

Why do you think Hitler had German children join Nazi organizations?

Why did Hitler attack the Soviet Union?