Write a paragraph describing the motion of a lily pad as several waves from a boat pass by. Explain why the motion would be the same or different if the lily pad were floating free instead of attached by roots to the pond floor.

{We have all seen the formation of waves that leave the passage of several boats, this causes the movement of a water lily pad, when several boats pass. The disturbances created by the passing of the boats produce waves that move towards the shore.

By examining the movement of a lily pad that is loose, floating in the water, it will be seen that the leaf moves up and down about its original position, but does not move away from or get closer to the source of the disturbance. This indicates that the disturbance (like a wave of water) is moving from one place to another, but the water is not carrying it with it. The water particles simply move up and down in their middle positions.

The formation of waves on the surface of water is an example of wave motion, which is the movement of a disturbance produced in one part of a medium to another that involves the transfer of energy but not the transfer of matter.} 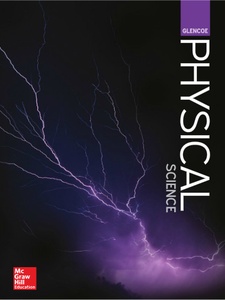 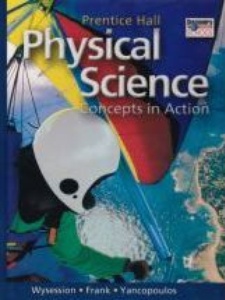 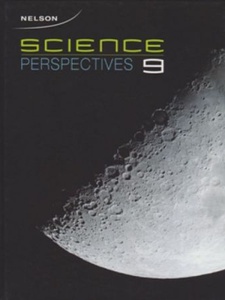 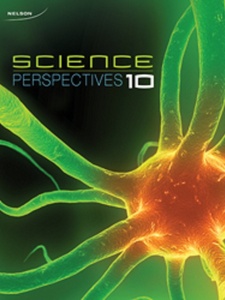 A girl who is watching a plane fly tells her friend that the plane isn't moving at all. Describe a frame of reference in which the girl's description would be true.

A 60.0-kg person walks from the ground to the roof of a 74.8-m-tall building. How much gravitational potential energy does she have at the top of the building?

What is a frame of reference? How is it used to measure motion?

A friend tells you that a rowboat is propelled forward by the force of its oars against the water. First, explain whether the statement is correct, and then identify the action and reaction forces.